Glendair Dental started life on Mansfield Road in the early 1900s and from there it has grown in to the prestigious practice it is known as today. Retired dentist Roger Jenkinson shares with us his knowledge of the history of the practice and reminisces on happy memories from his time owning Glendair.

Glendair Dental started life as a small practice around 1910. The name Glendair comes from the Scottish word ‘Glen’, which is a long valley that appears to vanish into the air in the distance. It is also the name of the house on Mansfield Road where the practice originally opened after being converted into dental surgery.

Glendair was founded by a man named Albert Bancroft, who was often spotted riding his horse around the streets of Alfreton! Many patients even recalled goats being kept at the bottom of the garden and the dental technician working in the shed!

As Albert Bancroft retired, Glendair Dental Practice was eventually purchased by Liam O’Flynn in 1958. Sadly, Liam O’Flynn suffered a stroke which left him unable to practice dentistry and further assistance was required. Arthur Michaelson bought into the practice and when Liam could no longer work at all, a newly qualified dentist by the name of Denis O’Sullivan arrived and also became a partner.

Liam O’Flynn sadly passed away in 1978 and in 1981, dentist Roger Jenkinson came across Glendair and bought out Arthur Michaelson who had decided to retired.

Glendair continued to grow with Bev, Ruth, Matt, Cate and Jo all joining the team over the years. Roger and Denis soon decided expand Glendair. They subsequently purchased a property on High Street in the village of South Normanton, opening the practice in December of 1985!

Eventually the practice at Mansfield Road closed and Denis O’Sullivan retired. Roger became the sole owner of Glendair. His vision was always to move Glendair into a purpose built practice and that dream was fulfilled with the purchase of the old doctor’s surgery on Limes Avenue in Alfreton. In 2012, Roger decided to retire, with Bev and Matt taking the reins. The practice at High Street closed in 2013 with the all of the team moving up the practice on Limes Avenue, where we still are today!

From it’s humble beginnings to the prestigious practice we are proud to be today, Glendair has always strived to offer the same level of outstanding patient care. We look forward to welcoming future patients to Glendair Dental Practice!

Disclaimer: The information has been provided as precisely as possible; however there may be some slight inaccuracies

Are you ready to take the next step?

Sign up for a complete Dental Examination today at Glendair for just £97! During your examination we will assess the condition of your teeth and oral health and discuss any treatments that you maybe interested in such as dental implants, straight teeth braces and veneers… 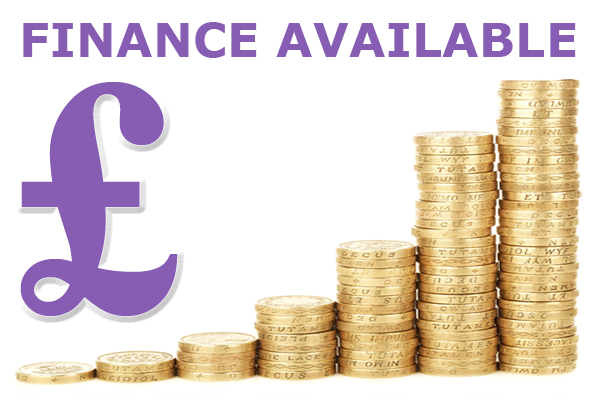 Looking For A New Smile But Worried About The Cost?

Don’t Worry, We Can Help!

Ask About Our Finance Options

You can now book your appointments online! Just click on the button below to begin

What Glendair Dental Can Offer You 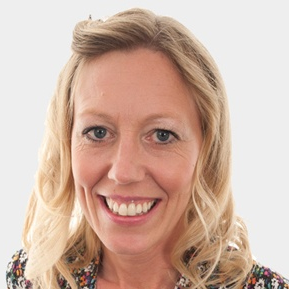 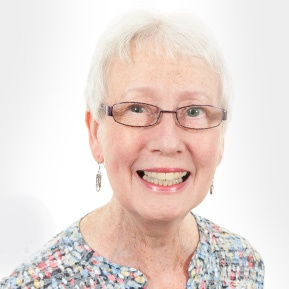 See What Our Patients Say 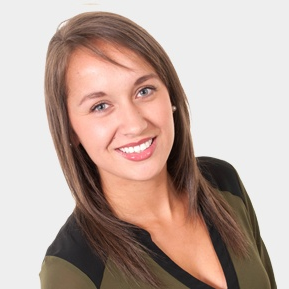 How To Find Glendair Dental Practice

Would you like to know more about how your information is protected and accessed? Please click on the relevant links below

Thank You For Visiting